Reading the 2020 edition of Green America’s Your Green Life, a story involving Tencel recently caught my eye. The article deals with greenwashing—the smoke-and-mirrors game played by some companies that mislead consumers into believing their practices and products are green. Most of us already know that such terms as “natural” and “eco-friendly” have little meaning unless they’re backed up by trustworthy certification programs such as GreenGuard Certified. 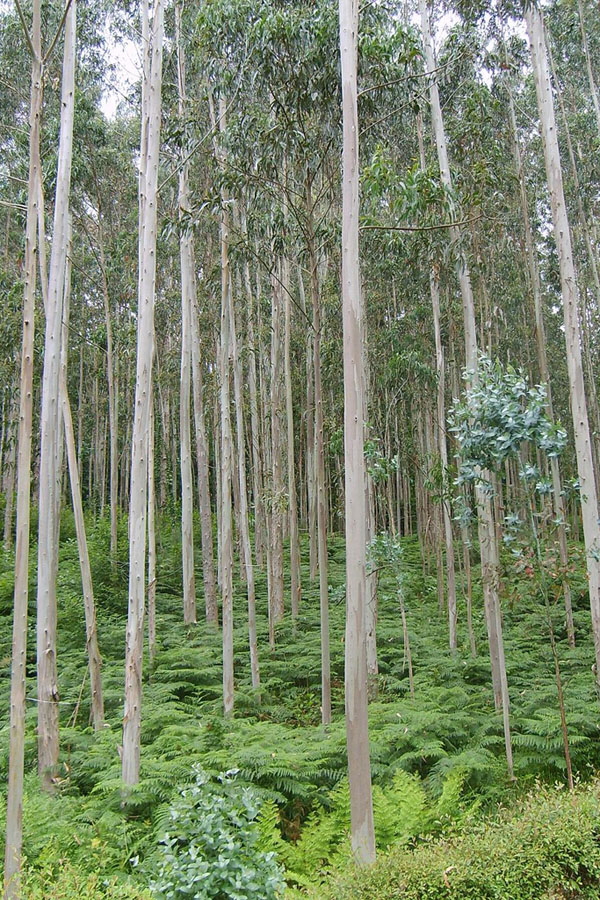 But the Your Green Life story describes a different sort of misleading practice, as typified by Beantown Bedding in selling its line of Tencel sheets. As someone deeply involved in Tencel clothing, the way these sheets are marketed strikes me as deeply flawed. The company actually recommends composting the sheets rather than laundering them. It claims that not laundering the sheets will save water and energy consumption as well as carbon emissions. But in doing the math, you would have to launder the sheets at least 13 to 40 times, depending on your type of washing machine, to offset the amount of water used to make the sheets in the first place. And that doesn’t take into account all the energy inputs needed to manufacture them. Hardly the most green proposition out there. Instead, I’d suggest purchasing certified-green bedding made to last, then minimizing how much laundering it receives.

The article goes on to recount some of the ways Tencel is truly sustainable. A mere half acre of FSC-managed forestland, otherwise unsuited to farming, can produce enough farmed eucalyptus trees to make one ton of Tencel material. A similar amount of cotton requires five times the farmland, and unless it's raised organically, is regularly doused in pesticides. Lenzing, the Austrian company that produces Tencel has developed a closed-loop recovery system that recaptures and cleans 99.6 percent of the solvents used in processing the material.

The Tencel I use in Sympatico’s line of women's tops, skirts, and pants is blended with hemp to produce a fabric that wears like iron but drapes attractively like rayon. Rayon made from bamboo and other sources of cellulose is a highly polluting textile due to the caustic chemicals released during its production. Unlike this type of rayon, Tencel's production involves an algae-based recovery system that recaptures virtually all the organic solvents used to break down the eucalyptus fibers. Tencel’s effect on hemp is magical, giving it a lovely sheen and taming hemp clothing's tendency to crease and wrinkle.

Aside from a handful of products (toilet paper comes to mind) single-use stuff is generally a bad idea. Our landfills are overflowing and our oceans are teeming with plastic micro-particles. As smart, informed consumers, marketing hype aside, it falls to us to identify products that are genuinely sustainable. I am appreciative of organizations like Green America that help us separate sustainability fact from fiction.