Building a green economy from the ground up

While the concept of a Green New Deal is cause for optimism and a political rallying point, so far at least most of what’s been proposed is just that—conceptual. That is decidedly not the case with economist, writer, farmer and activist Winona LaDuke. About to turn 60, this former Green Party vice presidential candidate, along with her Native American community, are working the earth to bring about a local post-petroleum economy in northern Minnesota. What they are developing on a local scale offers a path forward for all of us, a path that is deeply connected to the earth and intimately involves hemp and other legacy crops. 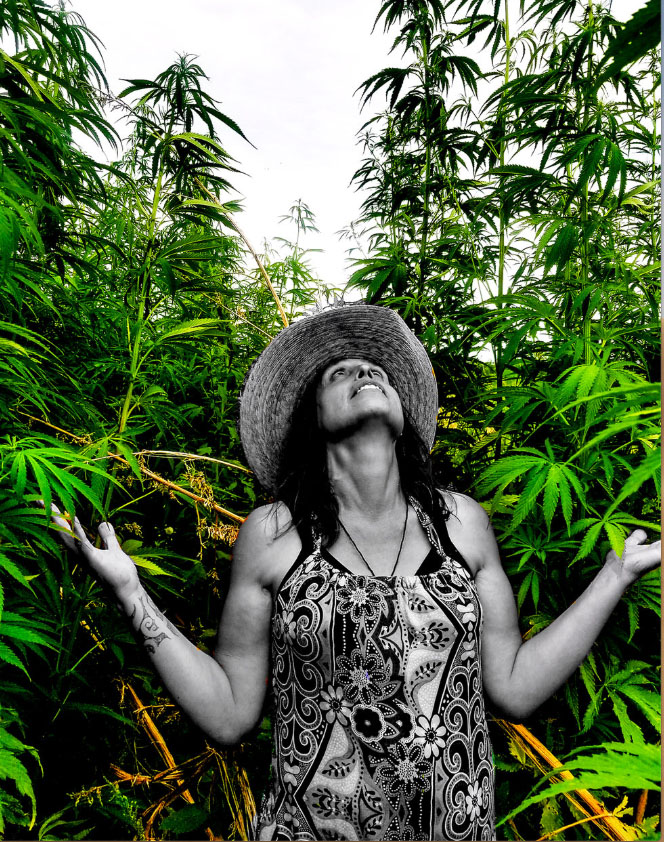 Winona in her hemp field.

“Local” is a watchword in Winona’s work. Local food, local energy, local hemp. Her community has been growing hemp, mostly for fiber and seed, for the past four years. Using humans and horses, the aim is to make a truly post-petroleum farm work at a rational local scale. The community has already successfully created a perennialized strain, hemp usually being an annual crop.

Though her hands are often in the soil, Winona’s vision for hemp is as big as the sky. She has launched a crowdfunding effort to build a local hemp processing mill—Minnesota once had 11 of them before hemp was federally outlawed. (The last remaining Minnesota mill was located in a town prophetically called Winona). Looking beyond the mill, LaDuke sees future industries that produce everything from textiles to food products to paper to building materials, all based on hemp.

Spend a little time with Winona as I’ve had a chance to do, and the despair we sometimes feel these days quickly evaporates. She sees way beyond the next hemp crop to a fully realized post-petroleum economy with hemp as a cornerstone crop. In fact, Winona sees hemp in a global context as part of the solution to our most challenging problems, those of economic and social injustice and their interplay with climate disruption. Her academic, political, and real, in-the-dirt experiences make Winona a powerful hemp advocate and a real-world change agent.

LaDuke’s ambition and concrete projects are the subject of the current issue of Hemp, an online magazine. In a wide-ranging cover story interview, she ties together the social, economic, environmental and political threads that make hemp such a promising material. She doesn’t mince words though. In reimagining the way we work and produce things, she says, “The hemp economy needs to be led by people who look like you and me. The mess we’re in was created by a bunch of rich white dudes, either in corporations or in the government. They’ve had their shot and they’ve done poorly. So why should we let them lead the next economy? I’m like, no, thank you, we’re okay!”

In Winona’s vision, change will come from the ground up. It will be local. And it’s already far more than just a vision, one we can all be a part of. 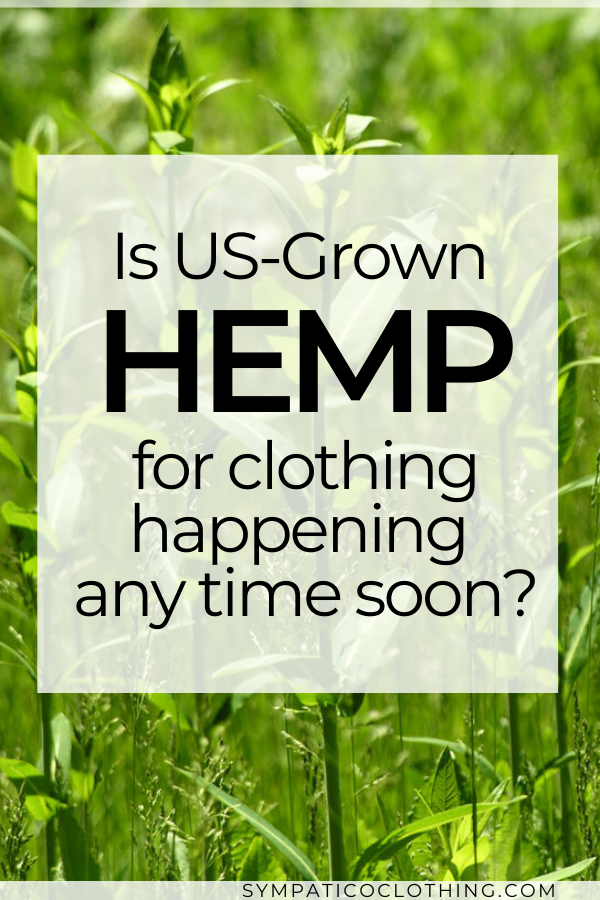