Rose Gerstner is the founder of Sympatico, a sustainable collection of eco-friendly hemp and Tencel skirts, tops, and pants for women. You can subscribe to her weekly newsletter about fashion and eco-friendly clothing by scrolling to the bottom of this page. 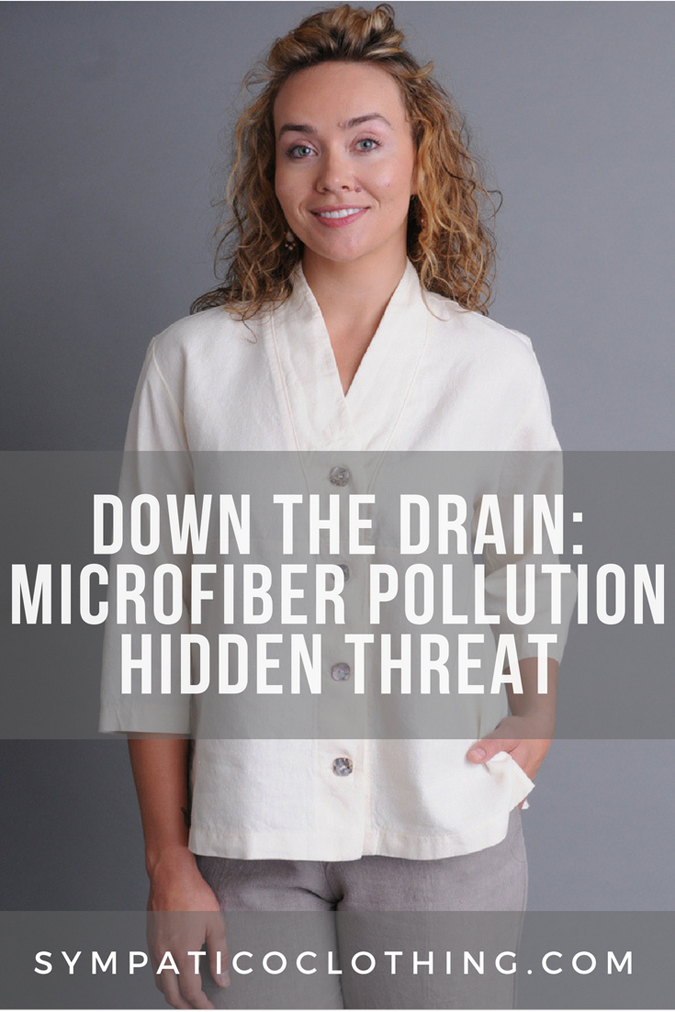 What happens when synthetics are washed

Today an astounding 60% of all clothing is made with synthetic fabric. Housewares that include textiles are produced with an even higher percentage of plastics. From bedding (remember when we used to call them ”linens”?) to microfiber fleece and undies, fabrics derived from petrochemicals and inorganic chemicals have changed the textile landscape. Unfortunately, they’re also changing our world at large—and not for the better. Every time we launder or dispose of these materials, countless tiny fragments of plastic enter our water supply, ultimately ending up in the ocean. Aside from polyester fibers, viscose rayons, acrylics, synthetic blends (actually all fibers) shed micro particles during washing, the difference being natural fibers degrade.

The precise impact of all that plastic in the ocean on human health is still unclear. But the evidence is in about marine animals and plants: they absorb and ingest microfiber plastics and the toxins produced in surrounding seawater, causing organ failure, hormone disruption and gut issues. The  Story of Stuff website has excellent information about this looming problem and plenty of good ideas about how to reverse it.

Part of the solution is obviously to reduce our production and consumption of plastic clothes. But that’s not so easy given their huge presence in the marketplace as well as their undeniable value in technical clothing. 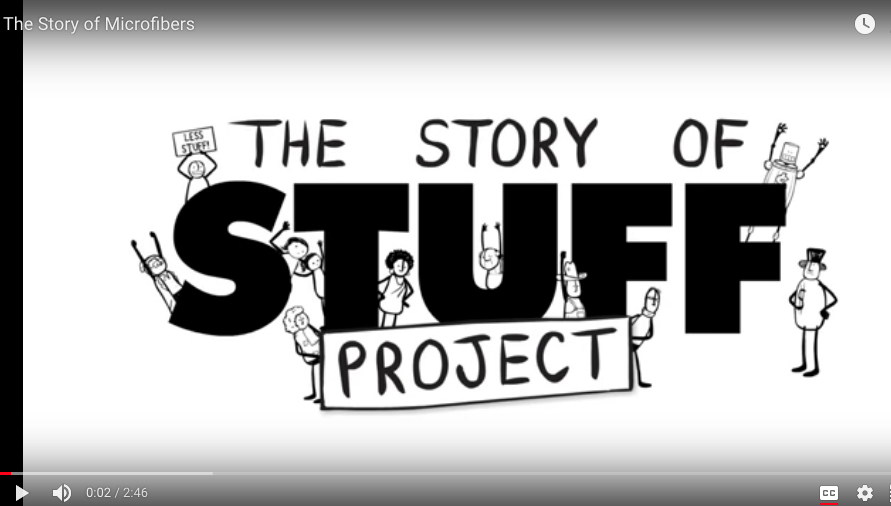 Hemp & Tencel: made for each other

When I founded Sympatico, I was keenly aware of the burgeoning use of synthetics, though I hadn’t learned yet about their impact on our oceans. So, upon discovering that Tencel when blended with hemp produces a wonderful hand and drape, I wanted to know more about this unfamiliar textile. What I learned was reassuring. Tencel is made from fibers harvested from farmed eucalyptus trees. These trees require no pesticides or fertilizers and the fiber processing is done in a closed-loop system that prevents virtually all toxins from impacting the environment. I recently blogged about this uncommonly great blended textile  here.

Like it or not, most of us own some synthetic clothing. From polyester fleece to yoga pants to undies, avoiding “plastic clothes” entirely is a tricky proposition these days.

We all know that synthetics lack breathability. And of course, these fabrics depend on and support polluting petrochemical industries around the globe. But what’s less well known is what happens to our waterways and oceans when synthetic fabrics are laundered.

Every time we wash synthetics, they release millions of tiny microparticles that ultimately stream into our rivers, lakes and oceans. Because 60% of all clothing contains microparticle-shedding synthetic fibers, the problem is immense. But unlike more visible forms of environmental damage such as pipeline leaks, microfiber pollution is not on many consumers’ radar.

Although I said above that the number of these particles were countless, it turns out the folks over at The Story of Stuff Project, for whom microparticle pollution is a major focus, have calculated our fresh and marine waters contain 200 million microfibers for every human occupant of our planet. While the negative impacts on aquatic life are already well documented, the effects on human health are less clear so far. Disturbingly, though, microfibers are not only found in municipal water supplies, they even turn up in expensive boutique brands of bottled water. 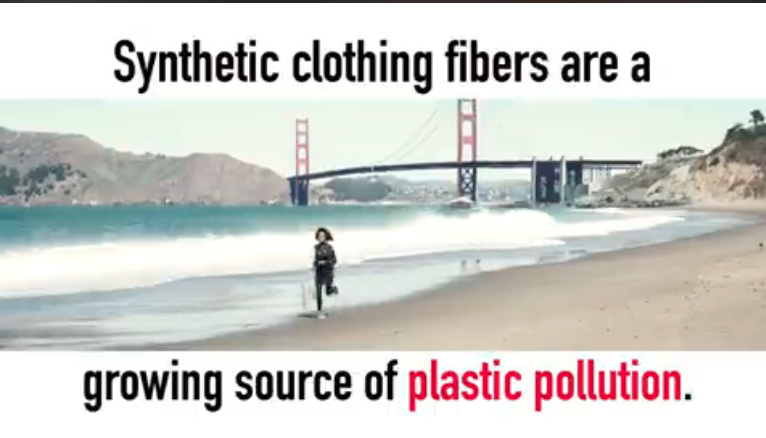 Microparticles from synthetic apparel are even found in pricey bottled waters.

What makes these particles especially troubling is their sponge-like capacity for attracting and soaking up petrochemicals and other toxics, thus concentrating water pollution. The Story of Stuff has created a  brief video that brings the issues into sharp focus. But rather than simply raising the alarm, the group recently had a bill introduced in the California Assembly that would require synthetic clothing labels to inform consumers of microfiber water pollution. With California possessing the sixth-largest economy in the world today, getting such a bill passed would be a big first step.

While visiting the Story of Stuff website you can also  sign a petition to help put an end to this little-known environmental threat.

I share the Story of Stuff’s conviction that we can do a better job of creating the stuff we need if we’re going to heal and sustain our environment. Choosing eco-friendly clothing is unfortunately not a high priority for many consumers. But perhaps learning that we all now contain a few grams of plastic due to microfiber pollution may begin to change clothing shoppers’ attitudes. 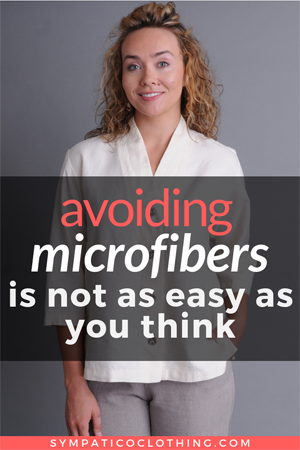