Earth Day and the 2013 Rana Plaza building collapse: What is the thread these two events share? They’re part of a relentless movement to make the world a safer and healthier place for everyone. Yes, Rana Plaza was an enormous tragedy, but the deaths and injuries suffered by thousands of Bangladeshi workers shed light on the true costs of fast fashion. The horrendous working conditions and starvation pay behind those bargain dresses were laid bare, leading to worldwide discussions about corporate responsibility and transparency in the world of fashion.

In the years since Rana Plaza, progress has been spotty among the players in fast fashion. But the good news is that a number of ethical clothing companies have sprung up to address consumers’ demand for sustainably made fashions. They offer clothing without exploitation and pollution. And since fashion is the world’s number-two polluter, right after oil, the movement toward a healthier industry is critical to our survival. 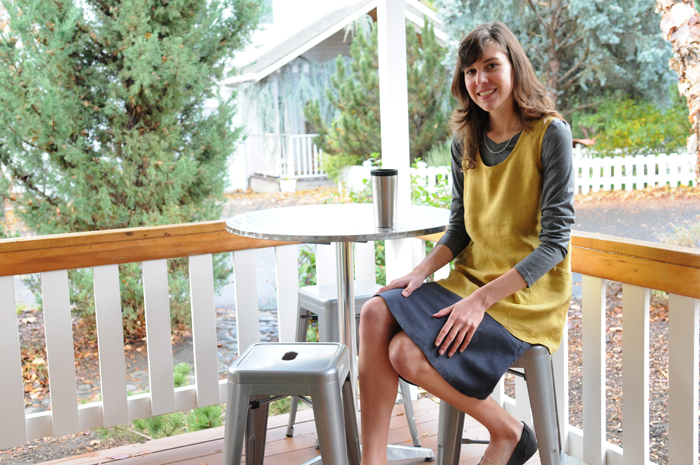 A Trapeze Tunic in Turmeric with a Graphite 24” Flip Skirt in earth-friendly hemp/Tencel.

The emergence of sustainable clothing brands is just one aspect of Earth Day’s role in raising our awareness. First celebrated in 1970 across US college campuses, Earth Day is now celebrated in more than 193 countries. Created largely in response to environmental disasters in the late 1960s, celebrations now focus around education and tool building to take the Earth Day message to every corner of the globe. 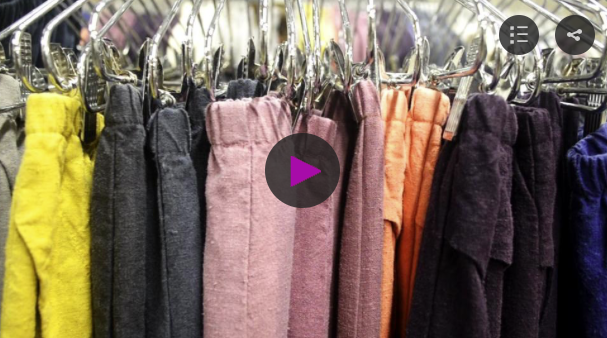 Because hemp cultivation has become a big deal here in Southern Oregon, a local TV station is doing a series about all its positive impacts. Being interviewed was a great chance to help get the word out about the benefits hemp offers the fashion world. 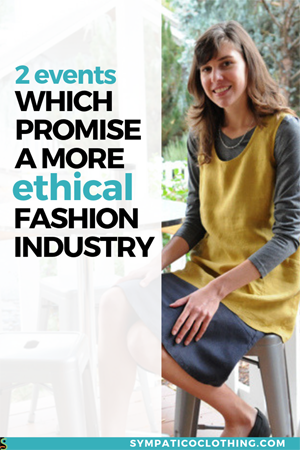