Decades before sustainable clothing brands even existed, Claire McCardell was reinventing womens fashions from an actual women's point of view

On a hot summer’s day in August 1938, the American fashion world was about to be set on its ear. The story goes that an unheralded designer named Claire McCardell had worn a simple woolen dress that day to her job at Townley Fashions, an off-the-rack manufacturer in Manhattan. The dress, which she had designed and sewn, was a simple shift, at odds with what was then met the current fashion commandments. There were no shoulder pads, no sewn-in waist, and no darts needed to create the fitted, wasp-waisted silhouette that was all the rage. 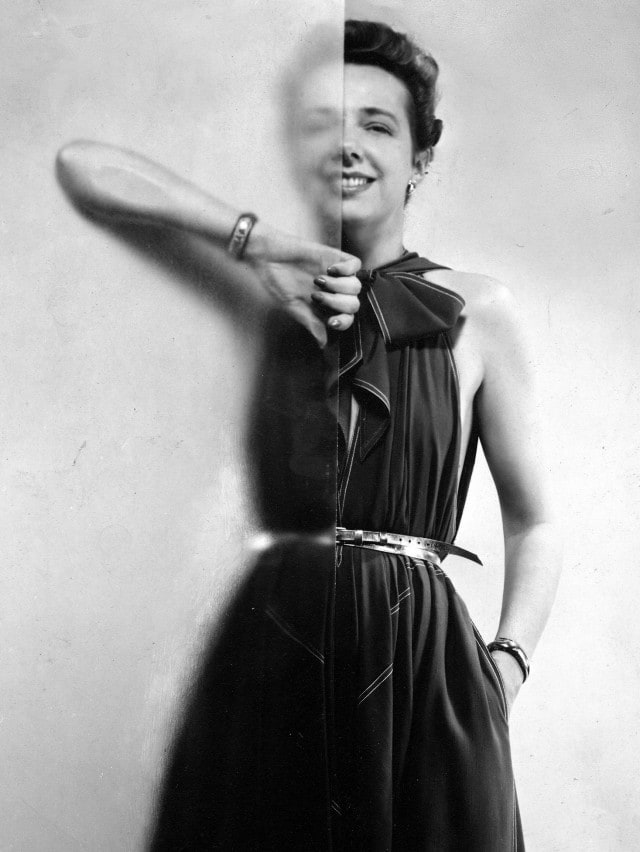 Claire McCardell wears one of her creations that revolutionized the way women dress. Photo from Maryland Historical Society.

The legend goes that a visiting store buyer from Best & Co., there to check out the fall Townley line, spied McCardell and her dress and demanded to know why he hadn’t been shown that model. The buyer mostly ignored the fall collection, instead buying McCardell’s dress off her back and working out an exclusive deal to sell the design at Best & Co. The resulting Monastic Dress as it was dubbed, sold out its initial run of 100 dresses in a single day. 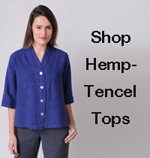 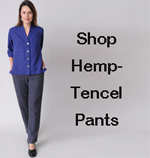 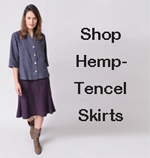 McCardell’s boss had had no faith in her design when she’d first presented it. The shift lacked the “hanger appeal” of more fitted apparel. But he failed to notice what the buyer had seen: an artfully placed belt at McCardell’s waist, transforming it into an attractive, sophisticated profile. And the belt was styled so that women of differing torso lengths and body shapes could place it where it looked best for them.

Claire McCardell was not fond of prevailing fashions. The 33-year-old career woman disliked the flouncy crinolines and tightly structured bodices that ruled fashion and left women gasping for breath. She set out to change things by incorporating the ease and practicality of men’s fashions. As a student in Paris, McCardell had taken apart unstructured dresses designed by the maverick French couturier, Madeleine Vionnet, in order to grasp the simple brilliance of her designs. 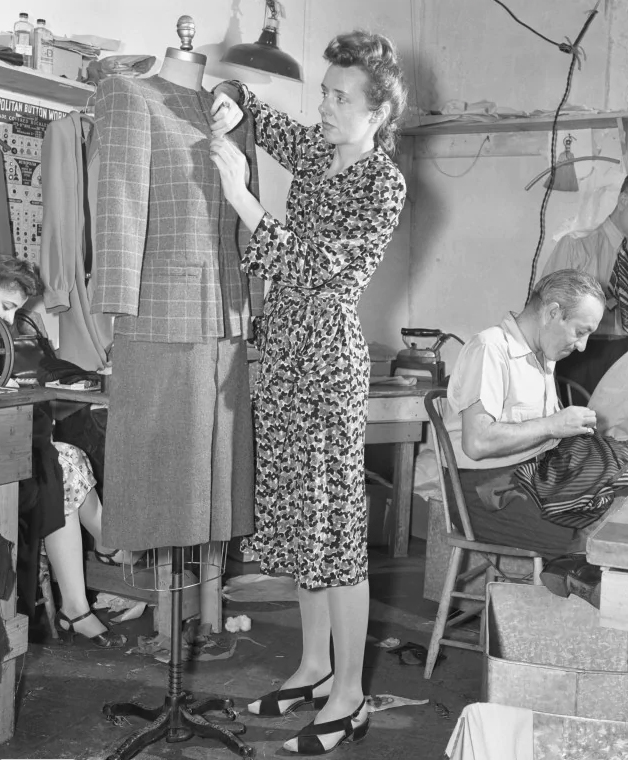 Largely dismissing the runway styles of Paris, McCardell designed for working women like herself; an approach I can appreciate. Photo from Bettmann Archive.

It was no surprise that the design snatched off McCardell’s back was rejected by McCardell’s boss. He wanted her to mimic the fashions coming out of Paris and viewed her designs as alarmingly simplistic. She dutifully made semiannual trips to Paris to see the new lines, but mostly rejected what was on offer. Tired of lugging steamer trunks packed with clothes on these trips, she conceived a five-piece wardrobe of mix-and-match separates; maybe the first recorded capsule wardrobe.

On her French sojourns, McCardell would visit museums and galleries seeking inspiration. It was on these trips that elements from North Africa and Asia crept into her designs. The ethnic wear she saw that incorporated yards and yards of fabric would manifest later in her designs of the 1930s and ‘40s. But her styles also reflected her personal concerns as a single, working woman. For example, she placed closures in easy reach, rather than assuming a husband or servant would be on hand to assist with inconveniently placed zippers and buttons.

By the 1940s, McCardell’s influence on American women’s fashion was everywhere. Women were wearing wrap dresses and pantsuits, flat heels, casual knits, and even sometimes going without bras. In time she would create entire lines including shoes, hats and accessories, predicting today’s all-inclusive designer collections. Everywhere we look, McCardell’s influence is present. That probably explains why her 1952 book, What Shall I Wear, was reissued in 2012. Subtitled The What, Where, When and How Much of Fashion, much of the advice she offered 1950s readers still stands.

Claire McCardell’s advice on shopping, judging fabrics and fit, working with a miniscule budget, and the traveling wardrobe are insightful and practical. She’s remarkably frank, even philosophical, about fit. “To know what is becoming, you must know your own figure. If your hips are large, forget the tight skirt, even though you long for it. The idea is train yourself not to long for something that can’t be becoming because it is all wrong for your figure. You will never feel at ease in it.”

As a working woman, McCardell never lost track of financial practicalities either. In offering wardrobe-building advice, she says, “The fundamentals are not dollars and cents. They are how you buy, how you distribute your Fashion budget, and the relation of the clothes to yourself and your life. Everything in Fashion has been done before—but it is always different as it is worn by you.” 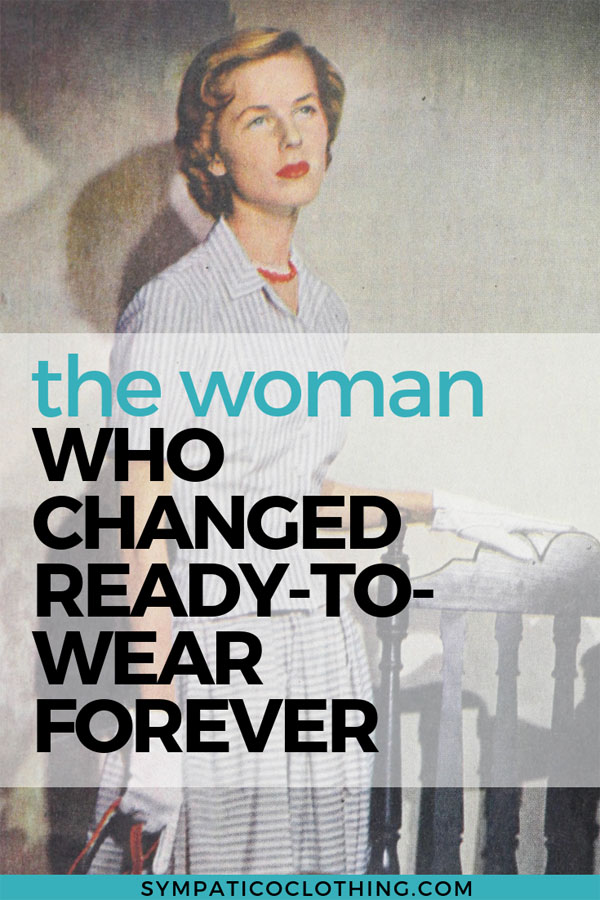