Clothing for mature women is undergoing a revolution!

It’s official. Mature women are now a big deal. Wherever you look, politics, the arts, sciences, technology, education: older women aren’t merely becoming visible, they are taking leadership roles. A recent New York Times story name checks some of those women who have vaulted into prominent places in their professions. They include obvious candidates such as actor Glenn Close, politicians Maxine Waters and Nancy Pelosi, and the CBS News chief, Susan Zirinsky.

A similar revolution has been quietly afoot where clothes for mature women are concerned. No longer are we consigned to the shapeless and dowdy looks that until recently were the norm on retail racks. 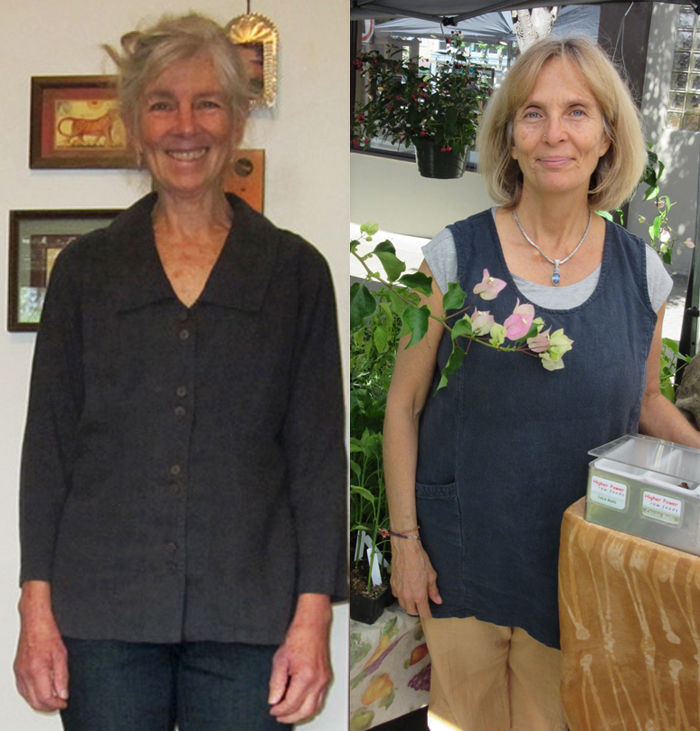 But as we’re keenly aware, despite this trend, things are not always sunshine and roses. In January, 2019, the New York Times also published a piece by clinical psychologist Mary Pipher titled "The Joy of Being a Woman in Her 70s” in which she celebrates the coming of maturity and its advantages. Resilience, gratitude, humility — they all contribute to our happiness. But Pipher is a realist too. As she notes, "We all suffer, but not all of us grow. Those of us who grow do so by developing our moral imaginations and expanding our carrying capacities for pain and bliss. In fact, this pendulum between joy and despair is what makes old age catalytic for spiritual and emotional growth.”

When Pipher told her older friends she was writing a book about women and aging, they immediately responded, “I’m not old.” These women weren’t in denial about aging, but rather, they were refusing the stereotypes our culture would impose on them. Pipher maintains our view of old women is so negative no one will admit to being old. She says that ageism, rather than aging, poses the biggest challenge for older women. 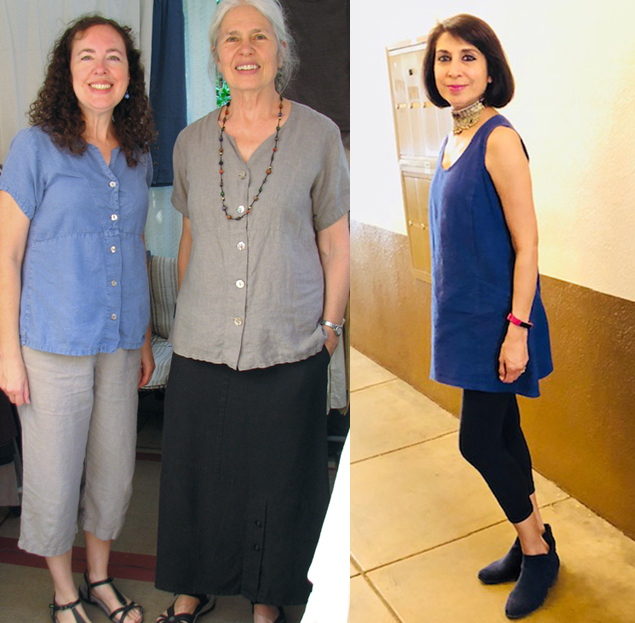 I find this same phenomenon is true in my own life and those of the mature women I know. We’re unwilling to be dismissed as irrelevant by the old-woman stereotype. We’re artists and craftspeople and writers and entrepreneurs and educators and scientists with lifetimes of experience. If there’s a quality we share, it is a growing ability to love and appreciate. That’s what living a long while does: it rounds off our edginess, it resets our expectations, it makes happiness more possible and sadness more bearable. That’s why I’m thankful to count such women as friends and colleagues (and why I decided to share a few snapshots of them here).

March is Women's History Month, a celebration and study of the historical contributions of women in the United States. We also celebrate International Women’s Day in March; the theme for 2019’s events was #BalanceforBetter as women continue to assert their rights to education, autonomy, and recognition. And thanks to their demands, there's progress being made the world over in achieving equality. It’s also encouraging to witness the many publications and blogs that have sprung up in the realms of beauty and fashion that no longer kick older women to the curb. Models who are 40-plus are no longer a curiosity. Glitzy fashion mags like Renaissance feature only older models these days. 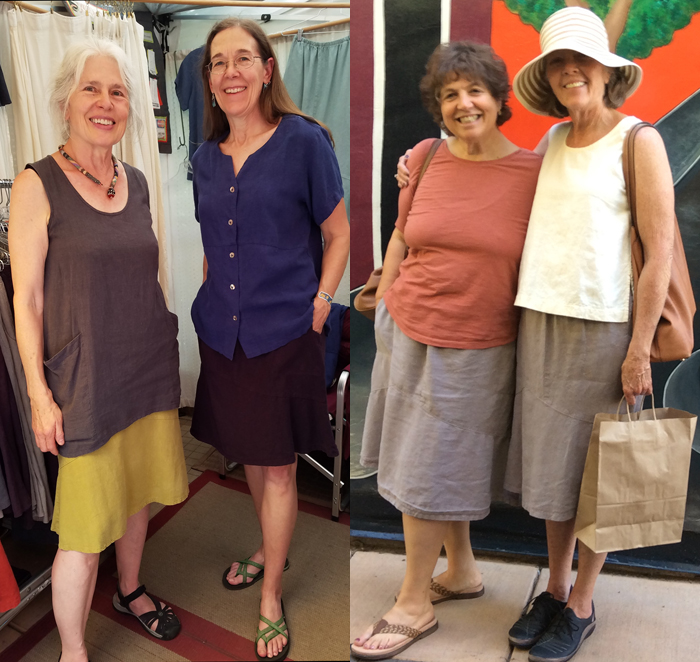 On a more local level, I’m proud and inspired by the women I know who are taking this movement forward. They’re politically and socially savvy and consider the empowerment of women a pivotal step in creating a more just and gender-balanced world for our children and grandchildren. I hope you’ll join me in sharing and participating in this month's celebrations and that you too will be or are a part of the new cool 70!

Got a story to share about the empowerment of women?  Drop me an email or join the conversation, below. 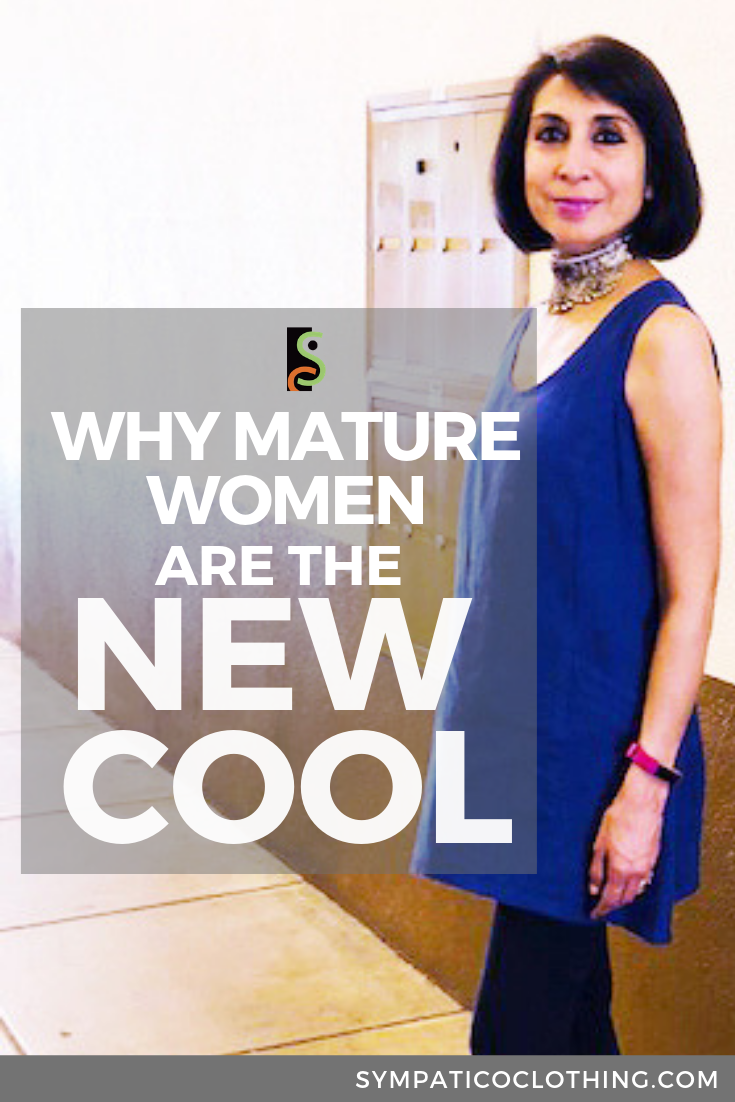