An organic-apparel maker makes the case for choosing fibers and organic clothes that are genuinely sustainable.

Those of us who seek out organic foods have been dismayed by recent attempts to weaken certification standards. We’re concerned that the very word “organic” will follow the path of “natural” and “green,” ultimately becoming meaningless due to the process of greenwashing.

A similar problem exists where clothing textiles are concerned. Some fibers touted as eco-friendly, such as rayon made from bamboo, are actually destructive to the environment. The problem isn’t the bamboo itself, which grows quickly and naturally and can re-grow from its roots after harvest. But the industrial processes and chemicals used to break down and soften the bamboo fiber pollute groundwater and rivers. Due to lax pollution regulations in many of the places bamboo is processed, this otherwise valuable crop contributes to water pollution.

Learn more: Tencel's the "good rayon," but it doesn't get respect 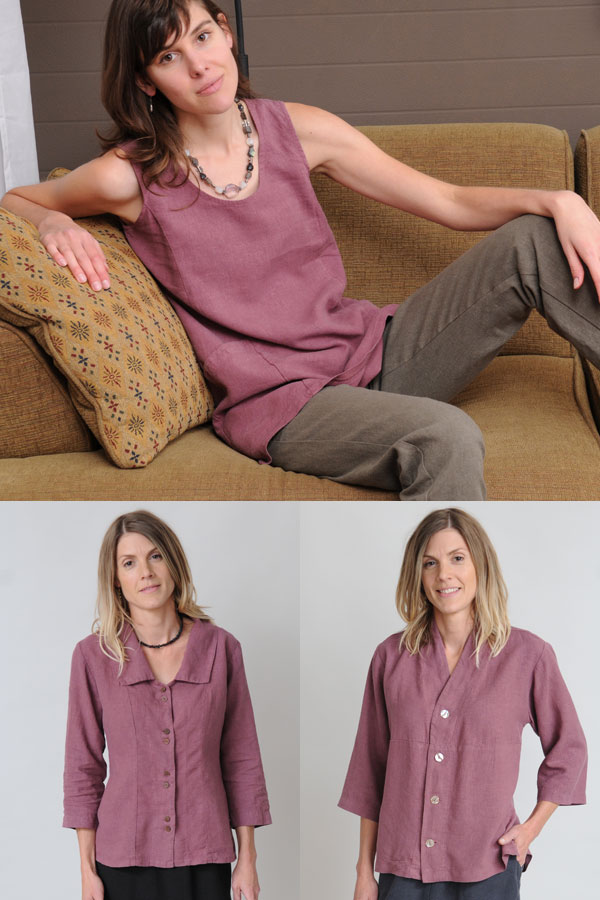 But what about organic clothes made of other fibers such as organic cotton or linen? If you take the trouble to seek out natural fibers and sustainably produced textiles, you already know how comfortable, healthy, and elegant they make you feel. Why do organic clothes feel so good? The standards for organic crops may change, but the sensation of naturally grown materials is undeniable. Natural fibers, grown without pesticides and herbicides, let your body breathe without adding pollutants to your world.

Most organic clothes can be laundered using cold water and air drying, which minimizes their environmental impact throughout their life. And unlike synthetics, they don’t shed microfibers into our water with every laundering.

Hemp is another natural fiber that’s just becoming available to many consumers of organic clothing. The hemp content in Sympatico’s hemp/Tencel fabric blend makes it awesomely durable, resulting in a very low cost-per-wearing. As I blogged recently, industrial hemp was legalized under federal U.S. law at the end of 2018. Previously, there wasn't a clear path to certifying industrial hemp as organic in the U.S. It’s likely organic standards will become more commonplace, given the boom hemp is currently experiencing.

Learn more: What's so great about Tencel (and hemp)!

In the meantime, you can feel good about choosing hemp. It not only feels good on your body, hemp agriculture is actually good for the earth. Unlike conventional cotton that receives copious quantities of chemical fertilizers and pesticides, hemp is grown with neither. Hemp grown for its fiber needs much less water than cotton too. Blended with the sustainably grown and produced Tencel fiber in Sympatico’s fabric, hemp imparts antimicrobial protection and durability that shrugs off countless washings.

The Tencel fiber used in Sympatico clothing is also produced sustainably in a closed-loop system that safely removes organic compounds used in processing. These compounds are neutralized in an algae-based process that recaptures virtually all potential toxins.

Invest in those natural fibers that are grown and processed with the least amount of disruption and toxicity to our environment. The hemp and Tencel in Sympatico fabric meet that criterion well. Tencel is produced from sustainably farmed Eucalyptus trees while hemp is also grown without toxic chemicals. 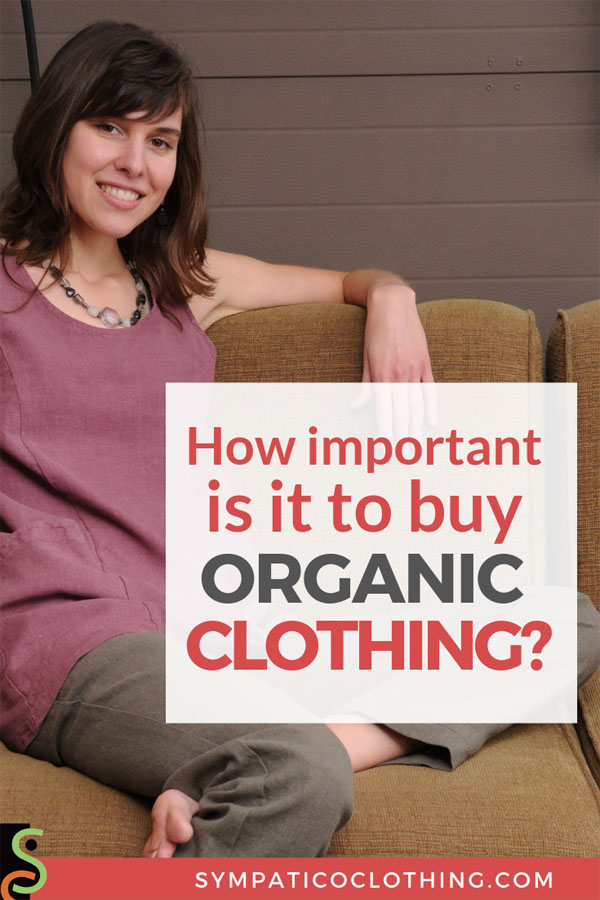